Produccions Scura is a production company dedicated to street theatre, a form of entertainment that makes use of many of the languages of drama that can be performed in the street today: festive performances, theatrical events, parades and processions, travelling shows for children, correfocs, contemporary dance, percussion and others.

The company came into being in Vila-real in 1997 and since then has travelled thousands of kilometres along lanes, roads, dual carriageways and motorways all over Spain, as well as to a number of different parts of Europe.

Its shows include different theatrical techniques, most of which are based on street theatre and entertainment. Its productions range from small-scale shows to others aimed at very large audiences. 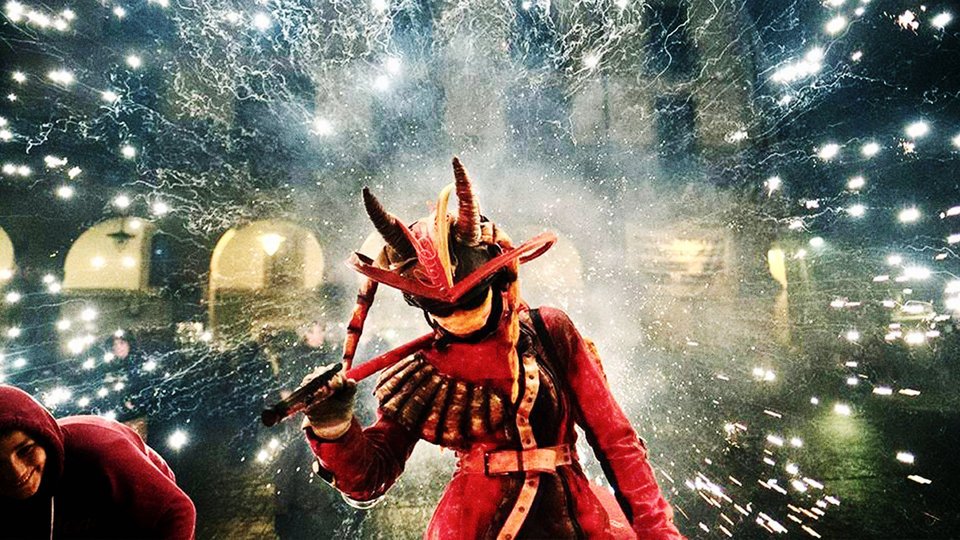 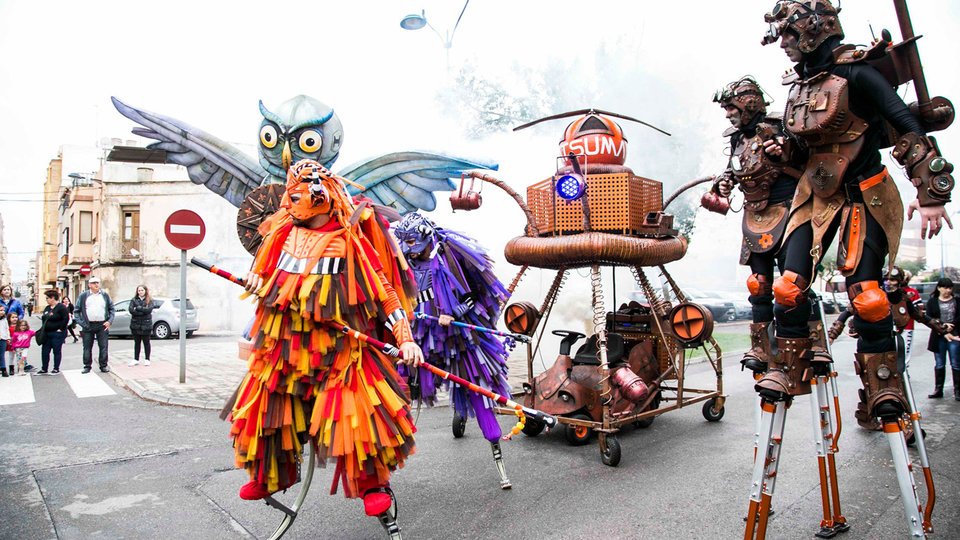 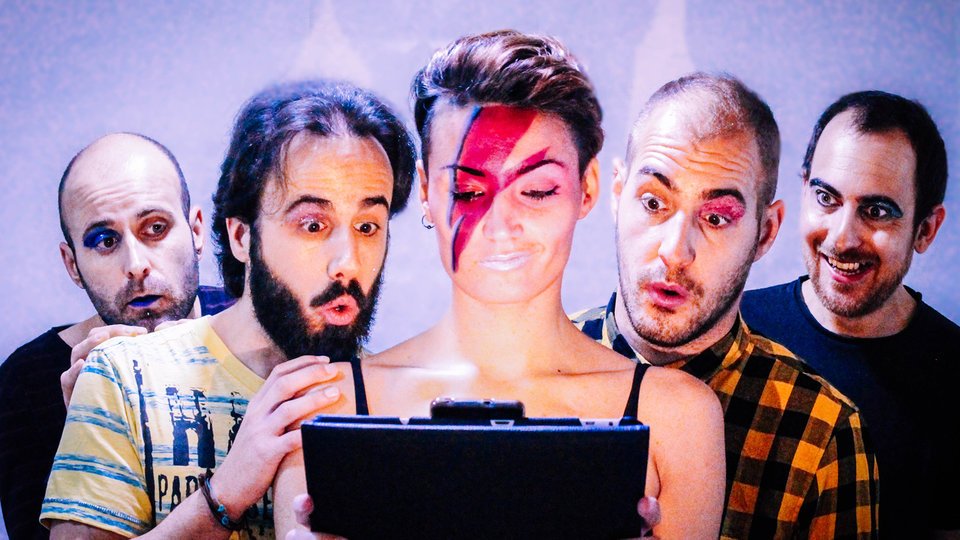 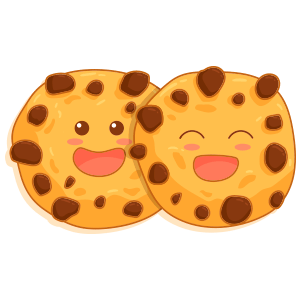